Chevy truck body parts - Refurbish, renovate and repair the body of your late and great Chevy model truck with a prime selection of body altering parts. From body hardware to body repair panels, truck hoods to front and rear fenders, you'll have access to the Chevy truck body parts that will take years off of your late forties, fifties, sixties and early seventies Chevy Trucks!

Chevy truck accessories - Whether you're in the market for old Chevy truck parts and accessories for your classic truck's interior or exterior, Bob's Chevy Truck parts catalog features a wide assortment of products that will add value to every inch of your truck from the inside out. Choose from custom tailored truck covers, deluxe interior kits, seat belts and old school seat covers, dashboard and trunk related accessories, carpet mats, exterior trim, decals and so much more. 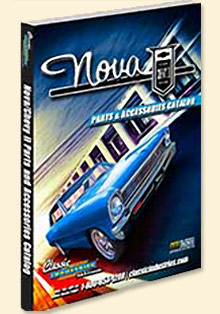 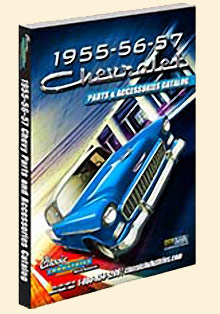 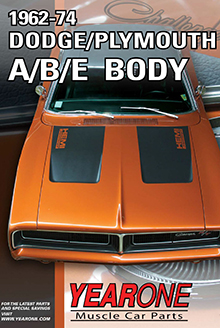 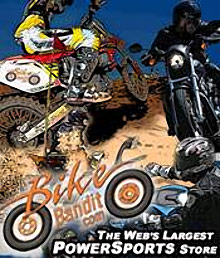 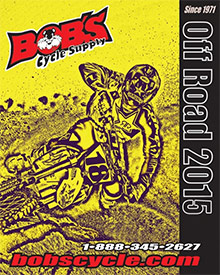 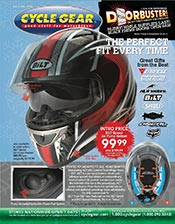 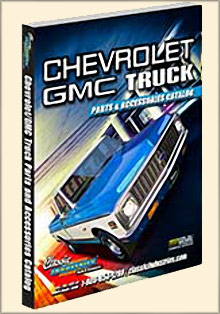 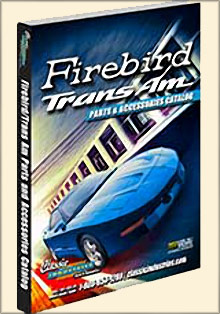 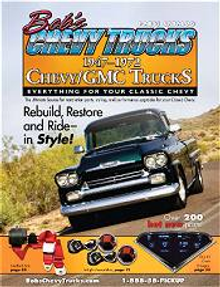