The Critics' Choice Video catalog offers the best bargains on everything from hard-to-find classic movies and TV shows to the latest new releases. It specializes in DVD and Blu-ray comedy, drama, Westerns, film noir, musicals, horror, sci-fi and everything in between.


Since 1987, Critics' Choice Video has been the best source for movies – both new releases and classics – and has become the place to find your favorite shows in any genre. 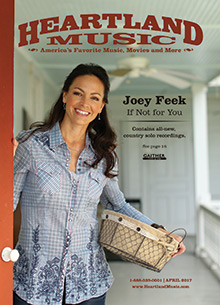 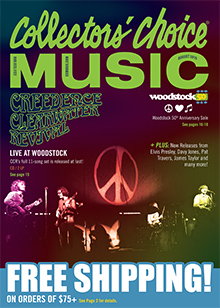 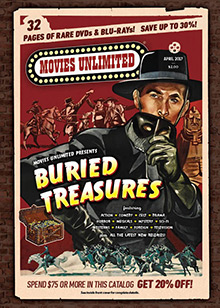 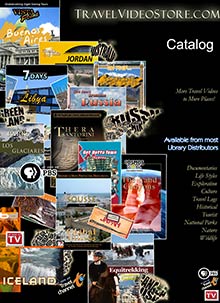 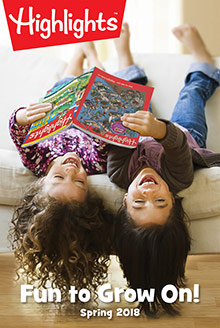 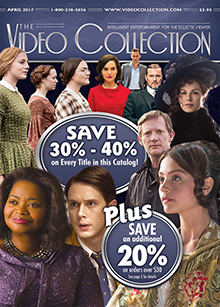 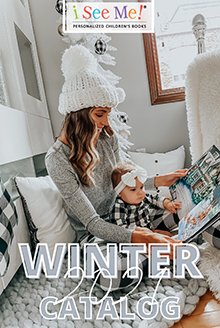 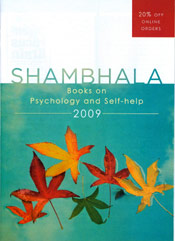 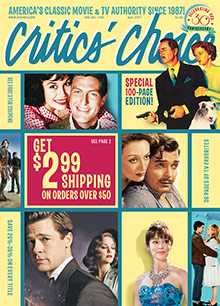