Founded in 1976 by national martial arts champion Michael Dillard, Century began as a one-man operation. His parents garage was the manufacturing shop. His van was his showroom. He traveled all across the country competing on the mat in tournaments and selling uniforms from his van in the parking lot. If he sold enough uniforms to afford it, he stayed in a motel. If not, he slept in his van. There were many years of struggles. But that did not deter Mr. Dillard. Having earned black belts in many styles over the years, he knew that success requires dedication and hard work. 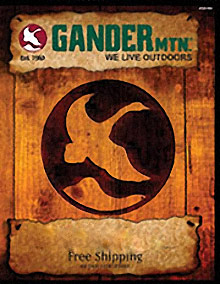 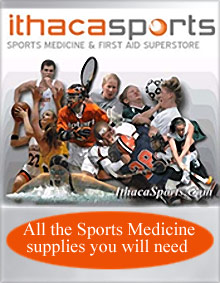 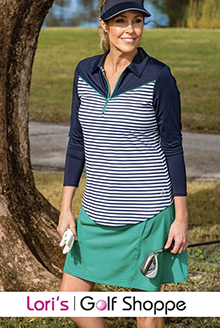 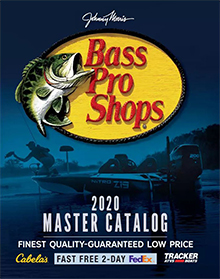 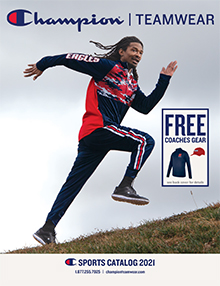 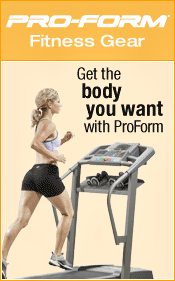 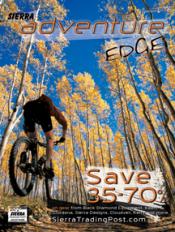 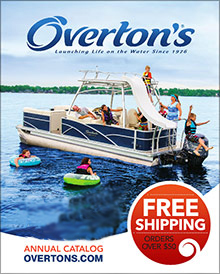 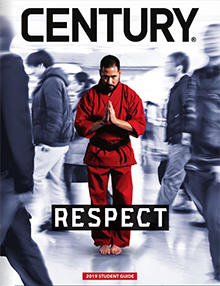